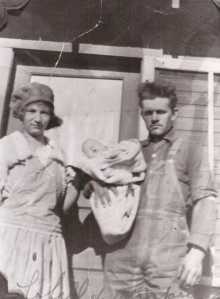 Grandad Edwards with Grandma in their late teens. She would bare 8 alive and 16 unfortunate stillborns.

My Grandfather was a Mountain Man back in the early days of Idaho’s history. He arrived with his parents and siblings by covered wagon from Missouri and settled into a sod house in the pristine valley that today is called “The Carey Valley”.  Back then it was known as “The Empire of Alturas” and later, “The Little Wood River Valley” near present day Carey Idaho along the Arco highway or State Route 20. Some of his pioneering life’s adventures were recorded by his children. Some stories tell of his early childhood where at eleven years old he started his trapping business. Other writings recall his love for his young wife and while others tell of his twilight years as Idaho grew and towns became civilized with schools, churches and paved roads.

This is one story, and as you can see, it is unchanged by time. It was typed by one of his sons, my late Uncle Deloy  back in the day. It recalls the humor of a people thought to have spent all their time mournfully scraping a living from the land. Oh, they did that for sure but not without a laugh now and then. 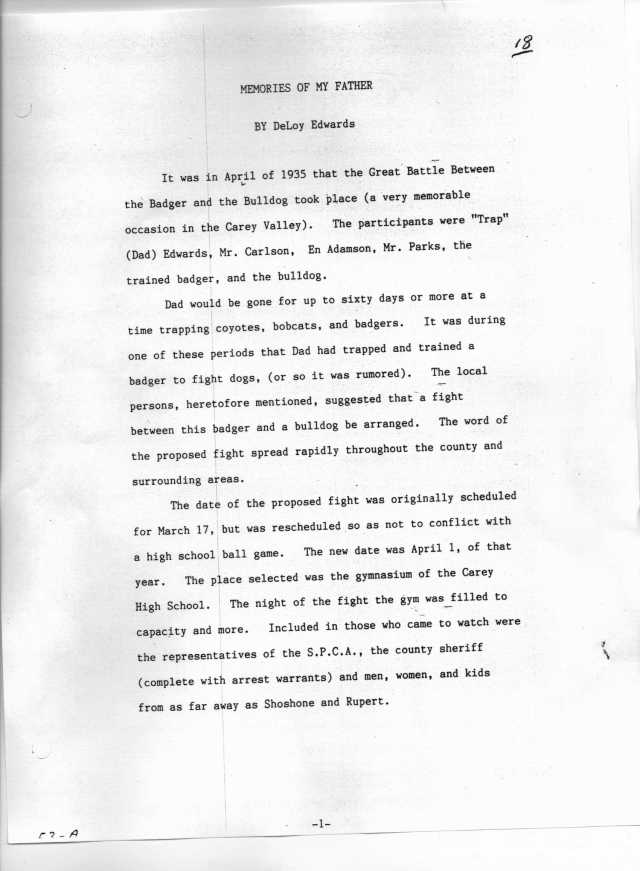 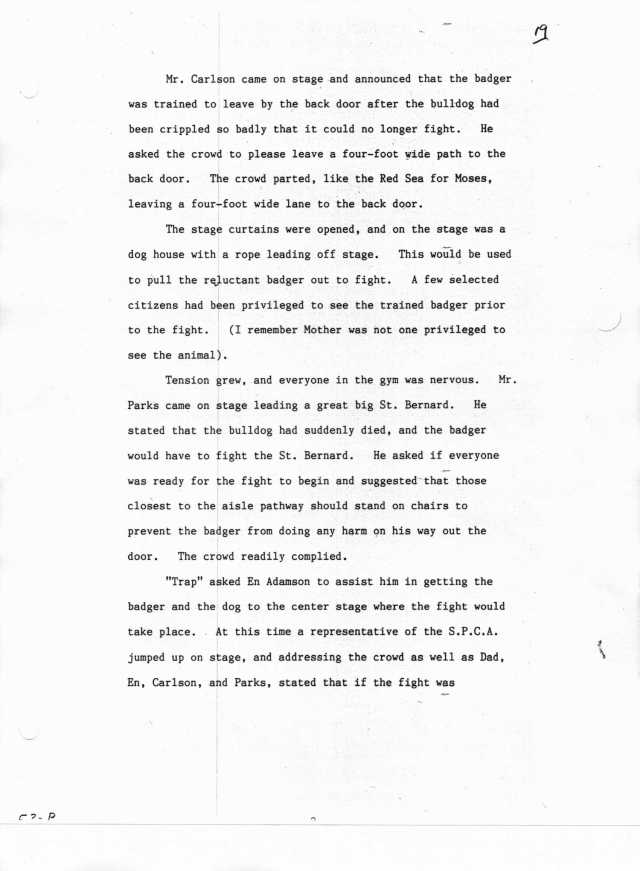 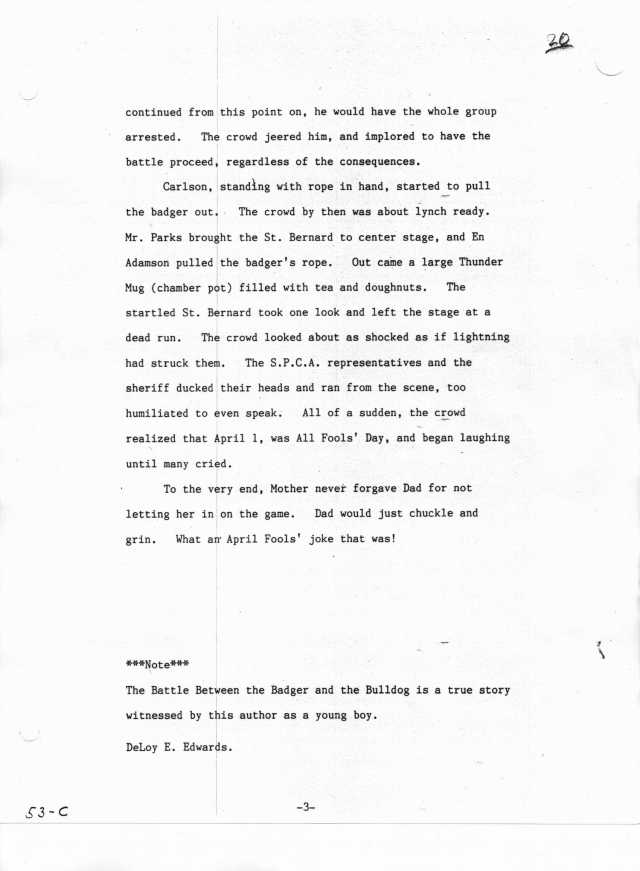 I hope you enjoyed this look into the past, I know I did. The original Edwards Homestead is still owned and being worked by family. The beautiful “Empire of Alturas”  with it’s pristine rivers, streams, valley and Sawtooth Mountain Range  all remain for us to enjoy to this day in the Carey area. 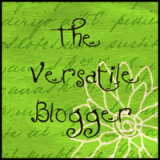